#Podcast Macron’s speech on “Islamic Separatism”: the good, the bad and the ugly #LeBreakdown 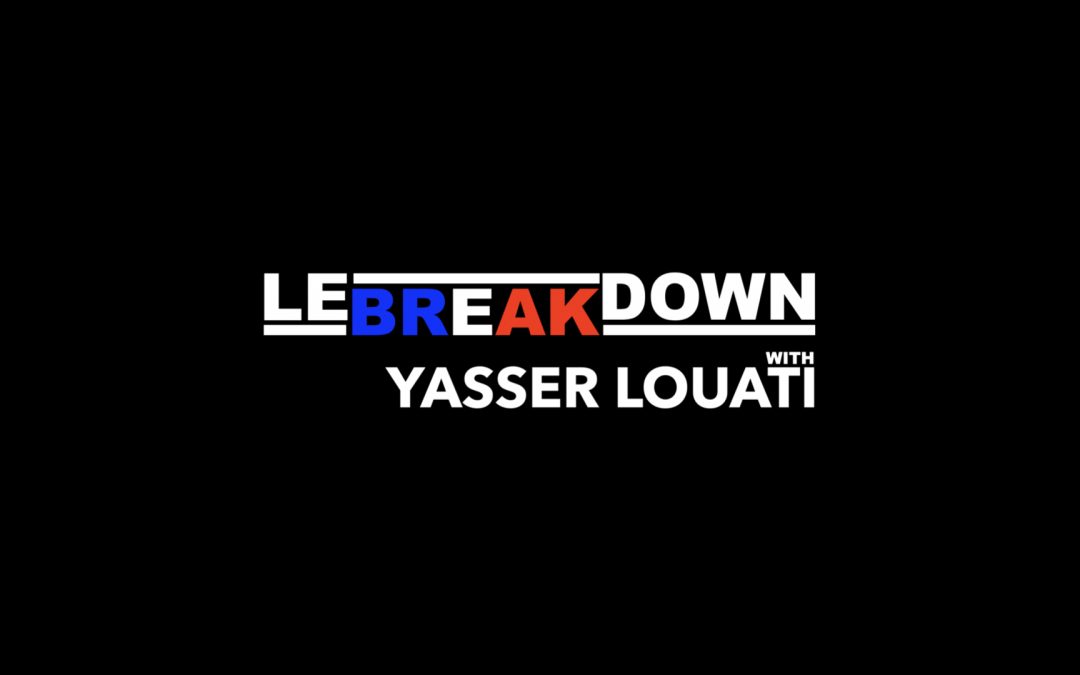 The term “separatism” was first used by Emmanuel Macron in the aftermath of the anti-Police brutality and anti-racism rallies that took place in Paris in the aftermath of the assassination of George Floyd. Rather than addressing a century old demand to justice and equality, France’s president accused the marchers of attacking the integrity of the nation. A few weeks later, his Minister of Interior Gerald Darmanin used the term “ensauvagement”, litterally meaning: to become wild, while pointing fingers at the Banlieues.

What did Emmanuel Macron mean by “Islamic Seperatism”? When did the term arise? What measures did he promise to implement and what do they mean for French Muslims and French society as a whole after a twenty year long drift towards ever more authoritarian, yet failed measures, against terrorism?  Is it a coincidence that the 2 October speech in Les Mureaux was given a year and a half before the next presidential elections? Despite a strict seperation between state and religion,

Emmanuel Macron has vowed to interfer in islamic affairs in order to promote the version of Islam that suits him best. Just as it is the case with the undefined “radicalisation” label, the Minister of Interior will be able to ban organisations accused of carrying a “separatist” ideology. This would apply to religious charities but also to sports club or grassroots antiracist organisations. What does it say about the state of democracy in France and isn’t this umpteenth attempt to police French Muslims bound to exacerbate tensions and ultimately fail? In this episode, Yasser Louati, head of the CJL analyzes both the content of the speech but also the run up to it and what the political objectives are.