Automated Weapons: The CJL Backs The Call To Defund A New Arms Race 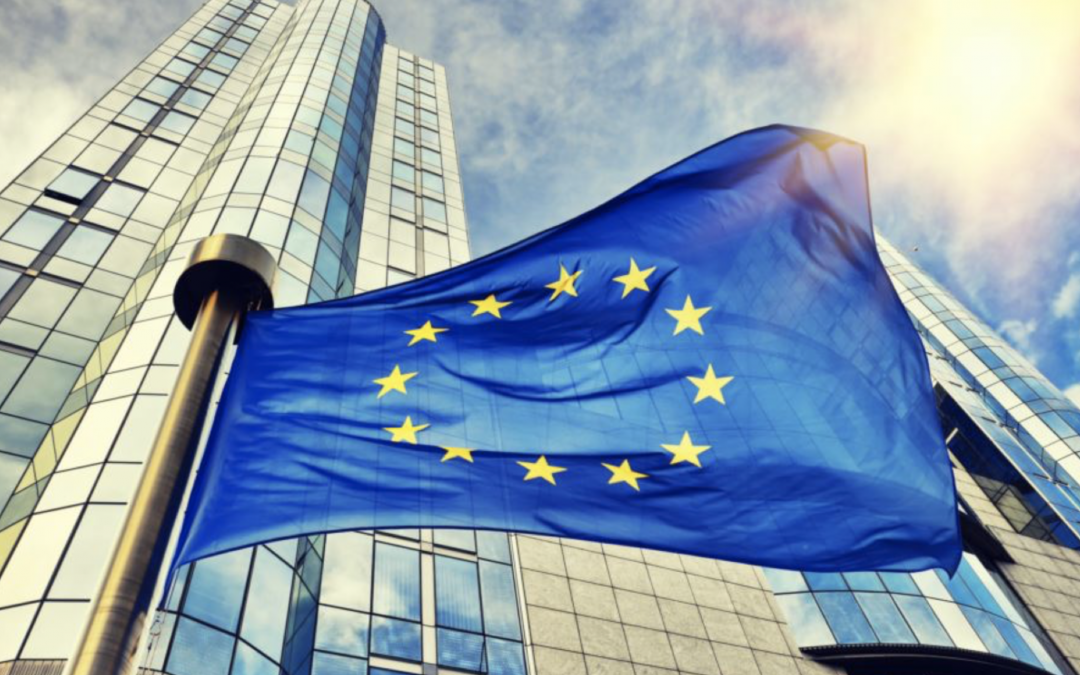 In 2016 the European Union took the unprecedented step of setting up a military research programme worth 90 million euros, the so-called Preparatory Action on Defence Research (PADR). This is only a first step. For the next ten years, the European Commission proposes the establishment of a European Defence Fund which would allocate more than 40 billion euros to the research and development of weapons.

The European Union has already started developing autonomous systems through the Preparatory Action. Despite warnings from both the scientific community and the European Parliament

These steps signify a fundamental change of the European project. Although arms technologies have received EU funding before, this has always happened through the ‘back door’ of a civilian security research programme. The establishment of an EU military research programme points towards an unprecedented acceleration in the militarisation of the EU.

The military technologies developed now will shape the wars of the future. The European Union has already started developing autonomous systems through the Preparatory Action. Despite warnings from both the scientific community and the European Parliament, these decisions to develop autonomous weapons are taken without any public debate. The European Union risks exacerbating a global arms race in robotic weapons and drones.

These steps will not increase peace and security. On the contrary, they will only worsen global tensions. In the meantime, scientific research which might actually contribute to preventing violent conflict is being neglected.

The EU has set up a military research programme for the first time this year, with the objective of helping to preserve the competitiveness of the arms industry. The so-called Preparatory Action on Defence Research (PADR) allocates a total sum of 90 million euros to military research projects over a three-year period up to 2020.

The EU is prioritising highly controversial research under the PADR, such as the development of robotic weapon systems. Not only will this exacerbate a global race in such technologies, but this could also lead to an increase in arms exports to repressive regimes and fuel conflict. Already EU-made weapons are facilitating violations of international humanitarian law and human rights in a number of conflict zones.

The Preparatory Action is only a first step in paving the way for a full blown European Defence Fund of an estimated 40 billion euros for research and development of military hardware over the next ten years.

We invite all scientists, academics and researchers to sign this pledge and to call on the European Union to stop funding military research programmes.

Europe has a long tradition of innovation and EU research programmes have been shown to be a powerful policy tool. The EU should continue to invest in civilian research areas that benefit Europeans and the rest of the world, helping to solve health and environmental problems, and contributing to stability and equality in society.

Investing EU funds in military research will not only divert resources from more peaceful areas, but is also likely to fuel arms races, undermining security in Europe or elsewhere. The EU, recipient of the Nobel Peace Prize in 2012, should instead fund more innovative and courageous research which helps to tackle the root causes of conflict or contributes to the peaceful resolution of conflict.

Therefore, as a scientist, academic and/or researcher I call on the European Union to refrain from any further steps towards the funding of military research and development programmes.