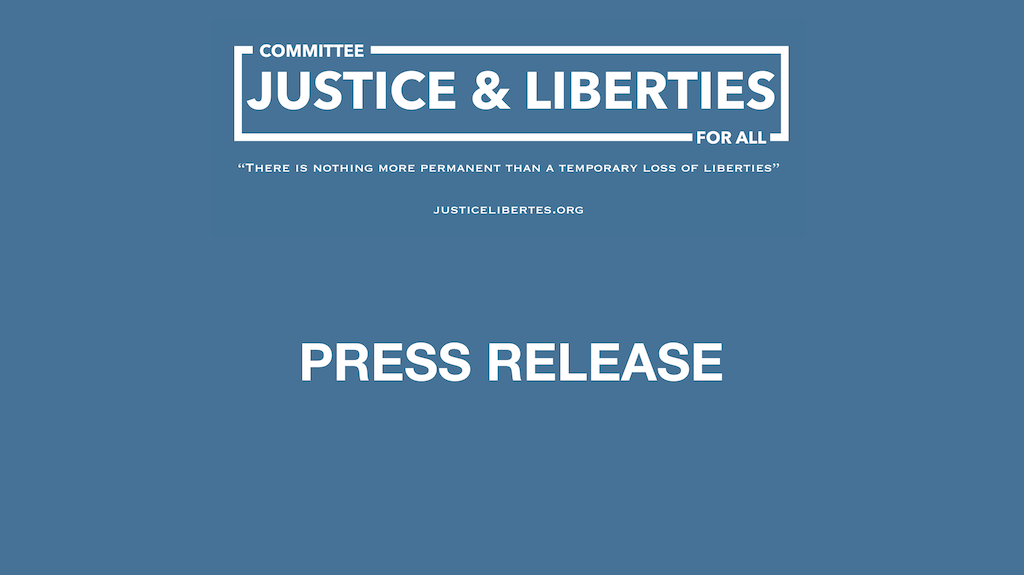 The ideologues of white supremacy have blood on their hands

As the families of the 49 victims of the anti-Muslim terrorist attacks against two mosques in the city of Christchurch, New Zealand are mourning their loved ones, more information is becoming public about the motives of the assassins.

The ideology of the “great replacement”, a term coined by far right ideologue Renaud Camus was instrumental in motivating the terrorists. But far from being a right wing monopoly, the idea of Muslims dangerously replacing whites and taking over the country has also been theorised on the left by Laurent Bouvet with the concept of “cultural insecurity”.

With the constant platform being given to such ideas without any serious contradiction, their normalisation has fuelled the regular anti-Muslim controversies in France that have made global headlines. Last year, several anti-Muslim terrorist attacks were foiled but that did not change the state of public debate in France. It is then no coincidence that one of the perpetrators matured his attack in France

The French anti-Muslim ideologues have Christchurch’s blood on their hands. Their call to pay hommage is an insult to the victims whom were killed because terrorists were inspired by their ideology and their activism.

The same organisations that have been the most active and most violent advocates to normalise anti-Muslim rhetoric in France, are today organising a meeting without acknowledging their own responsibility in spreading hatred, giving credibility and even respectability to white supremacy. Their convergence with the far right on the pretext of fighting “radical islam” wherever Muslims are visible or publicly speak cannot be taken slightly.

The Socialist Party, the “Printemps Republicain”, the “LICRA”, the pro-israeli lobby “AJC”, the “Comité Laïcité République”, the “Grand Orient De France” free mason lodge, the “Union Des Familles Laïques” (Union of Secular Families) have their responsibility in theses attacks and cannot wash it away through this insulting gathering.

These organisations, although claiming to be liberal and left leaning, have not shied away from any opportunity to give credit to the “great replacement” and “cultural insecurity” racist theories (full face veil, pork free meals, long skirt prohibition in schools for Muslim girls, burkini national hysteria, the national controversy around the student union leader because of her headscarf, the female singer national controversy because of her headscarf, Decathlon sports headscarf, the accusation that muslims are the new antisemites, conflating muslims with  terrorism…). Today we witness the devastation of such violence and the state of deep polarisation of French society.

Furthermore, as the victims were still being carried to receive emergency treatment, these same organisations have immediately reacted by attempting to discredit counter islamophobia efforts by equating those lead it with “islamism”.

The Justice & Liberties For All (CJL) will hold a press conference in order to honour the victims, to expose the contribution of these organisers in propagating the hatred that motivated this terrorist attack and to call for policy makers to confront the major threat of white supremacy.