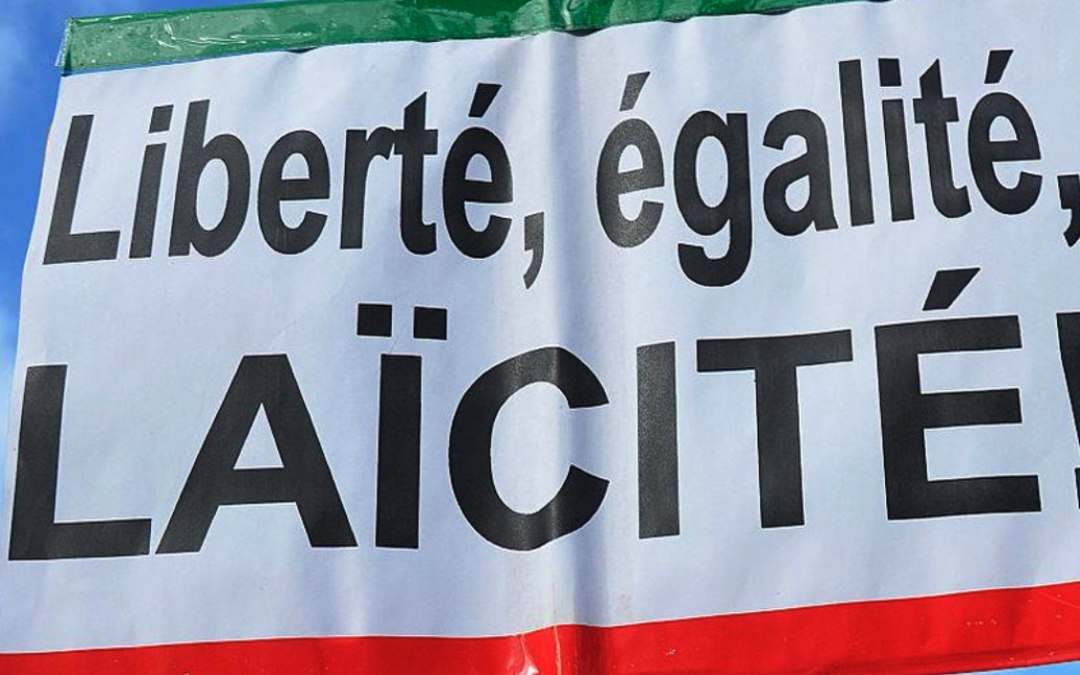 UNIVERSITY OF LONDON INSTITUTE IN PARIS

The latest in a long series of ‘affaires du voile’ in France culminated last year in yet another national debate on the ‘Muslim problem’, sparked by the far-right Rassemblement National. Prominent public figures declared their opposition to Islam and to the hijab. Others decried France’s ‘obsession’ with Muslims, particularly Muslim women, and organised an unprecedented national demonstration against Islamophobia. Yet again, French attitudes towards its minority population of French Muslims came to international attention.

This panel discussion will bring together two experts, working in academia and civil society, to explore the role Islamophobia plays in contemporary French politics and society. In particular, the panellists will explore the historical background to French attitudes towards Islam and Muslims; recent developments in French discourse on the ‘problème musulman’; connections and differences between Islamophobia, antisemitism, and other forms of racism; the relationship between misogyny and Islamophobia in France; the place of Muslims in contemporary French politics and within French social movements; and the current status of political organising against Islamophobia in France.

Yasser Louati. Yasser is a French human-rights and civil-liberties activist. His work focuses on Islamophobia, national security policies and social justice for minorities.