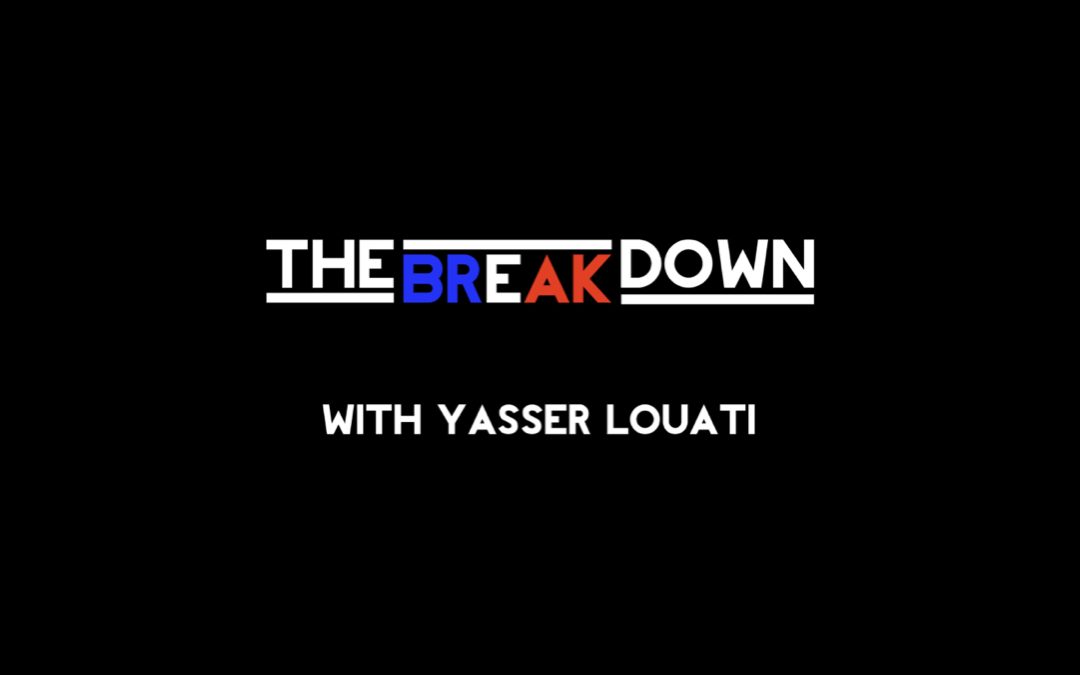 Pointing to Trump’s dealings with the covid19 crisis is easy. With over 25,000 people dead, has Macron done any better?

In this first episode of The Breakdown, we analyse France’s inability to cope with the covid19 crisis and how a combination of ideological blindness, political cynicism, greed and incompetence lead to the death of over 25,000 people as of May 2nd. From the declaration of a WHO expert’s that “there will be no epidemic in France” despite all evidence to maintaining the first round of the municipal elections, a series of wrong decisions were taken by the Macron administration with a complete disregard to the opinions of experts whom have been warning for months.

We further analyse how decades of ausrerity based economic policies imposed by the European Union and sanctionned by member states litterally ripped the safety nets between people and death. Chief among those nets were public hospitals that saw drastic budget cuts, at leat 11 billion euros in 10 years. France alone was asked 63 times to cut spendings on health services. But this pandemic did not come without any warning. In 2003, a heatwave had killed over 15 000 people as hospitals were unable to cope with the influx of patients, most of whom were senior citizens.