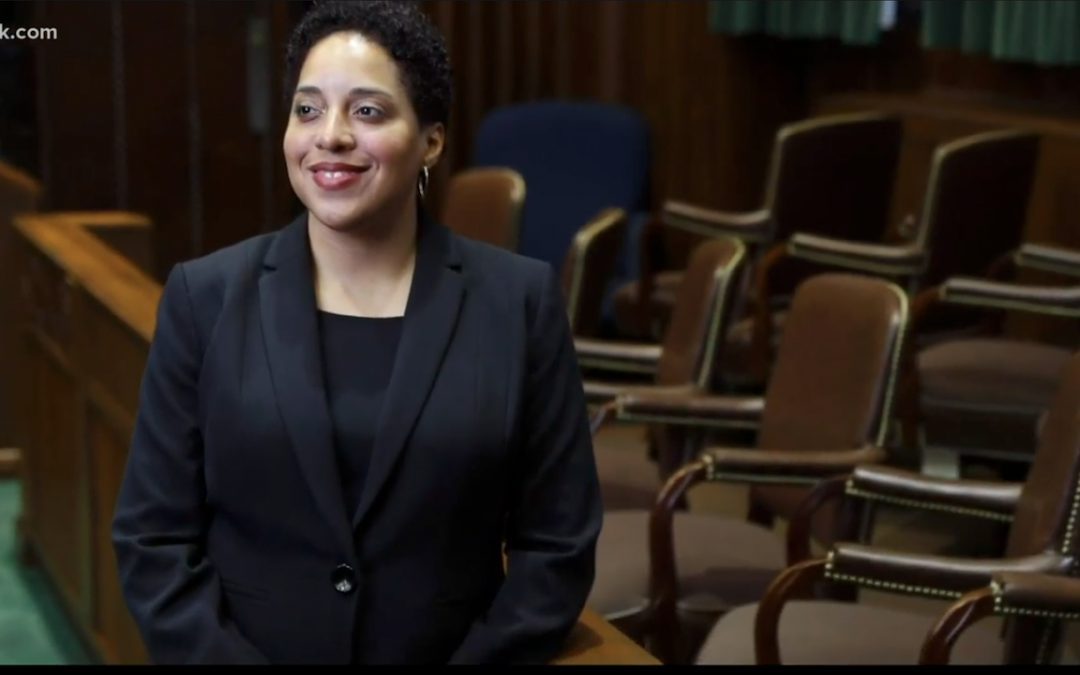 What does it take to change the system? Is any reform possible? Or is disbanding police departments the solutions? As millions of people are protesting against out of control police forces, systemic racism and broken social contracts, Yasser Louati, head of the CJL has met with Kim Gardner, the Saint Louis Chief Prosecutor who’s been making headlines for standing to police unions and political pressure. Having been elected on a platform to reform the criminal justice system, she doubled down by refusing to take cases from “unreliable” police officers. Over 100 cases have been dropped so far and a new confrontation seems inevitable as police officers are accused of racism and conspiring to keep her from doing her job.

The Ferguson uprisings following the murder of Mike Brown by a white police officer have put Saint Louis on the ma for international observers but Kim Gardner in charge as Chief Prosecuter, maybe Saint Louis may become the laboratory for a broader and urgent criminal justice reform.