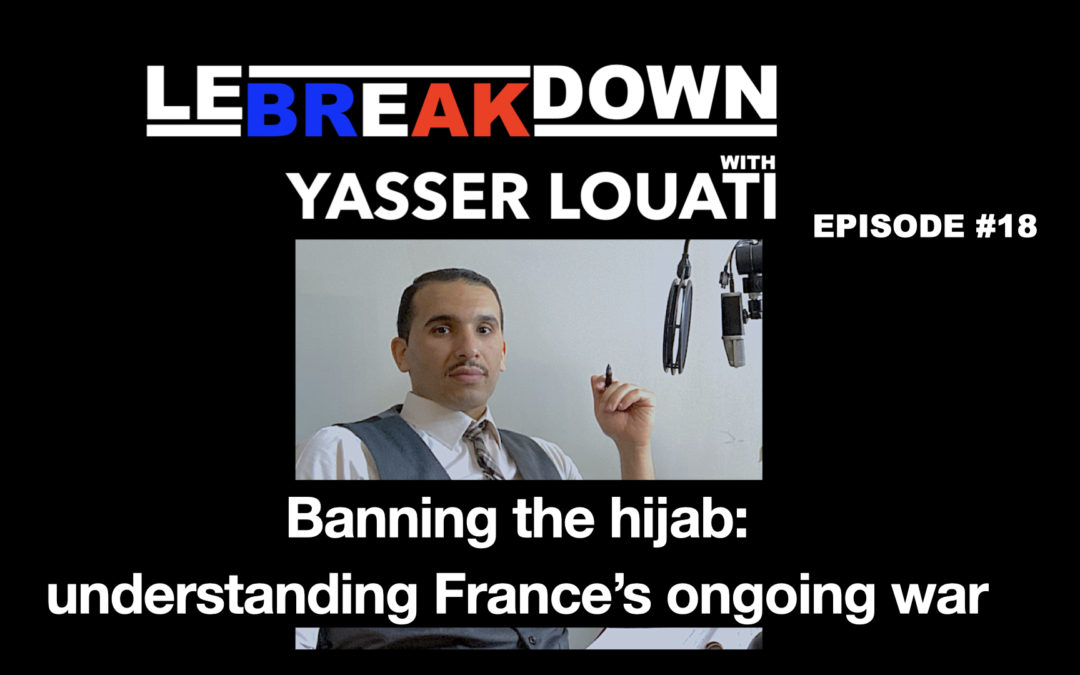 As the French has passed a series of amendments to prohibit the muslim headscarf for minors and in school field trips, where is this fury coming from and where is France going?

This podcast is independent thanks to our donors, please become one of them and help us sustain this project, from 1€ without commitment: www.cjl.ong/en/donation

Yasser Louati 00:00
You are listening to Le Breakdown